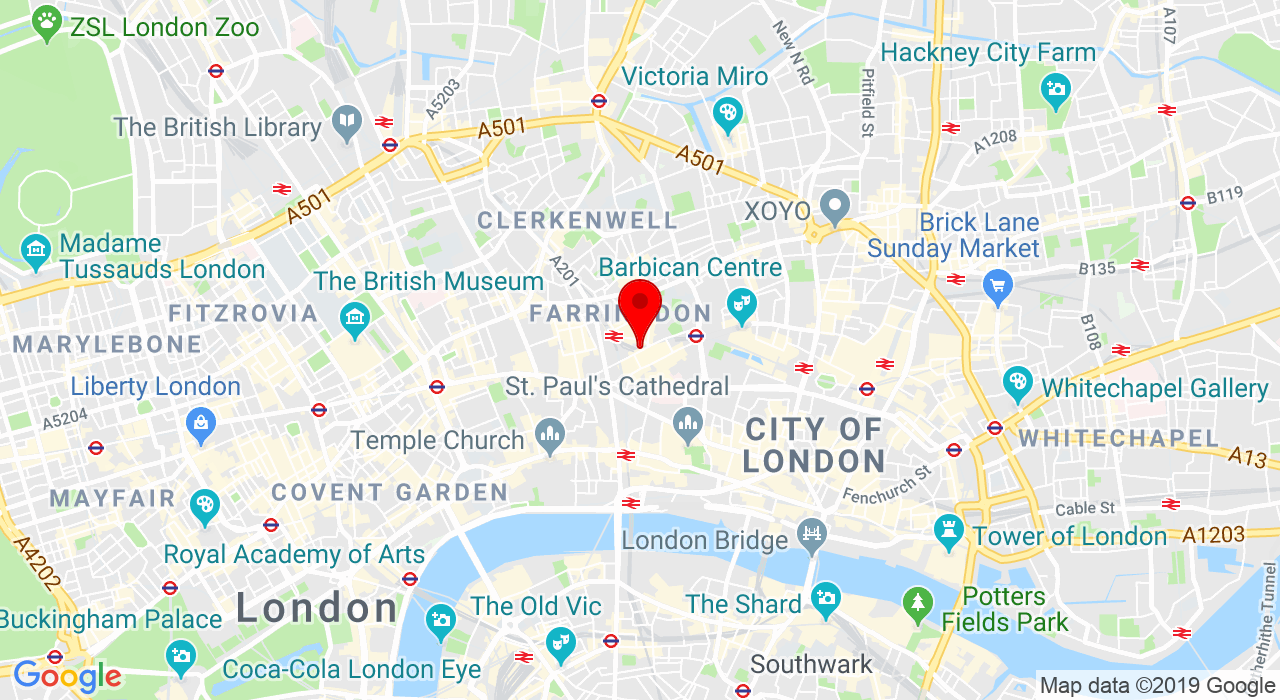 Kölsch launches his fabric presents album. The Kompakt artist is set to release a mix of exclusive new material for the next edition in our series, described by him as his own personal ode to Room One. On the same day of the release, he’ll be returning to our booth to delve in to the depth of his collection of emotive house and techno records for an extended 5-hour voyage. He’s joined by Jonathan Kaspar, whose modernist house records can be found on labels like Objektivity and Ouïe.

In Room Two, we prepare for a special live performance as Rodriguez Jr. makes his EC1 debut. The French producer has a signature sound that blends deep house and minimal, a style he’s honed over years as part of the acclaimed Mobilee camp. He showcases the highlights of his back catalogue live, with tech specialist John Monkman and Warm Up’s Aidan Doherty also set to land.

Advance tickets: These are valid all night and give priority entry until 1am. If you arrive after 1am you will be asked to queue with non-ticket holders.

fabric is an over 19s venue
Please remember to bring ID with you. No ID, no Entry.
fabric operates a zero tolerance policy to drugs. Anyone found with illegal drugs will be banned from the venue and reported to the police.